Cooking on a spit is one of the oldest and healthiest methods in the world. The rotisserie was the forefather of kitchen appliances, the first mechanical tool to lend a helping hand to the cooking of roasted meats.
According to late medieval records, the rotisserie rod was the natural extension of the iron spears sharpened to hunt large animals. Other documents state 1450 as the year in which the mechanical arm became the French rotisserie. Even Leonardo da Vinci, a culinary connoisseur, had a mechanical spit roast among his inventions: a skewer with rotating propellers that turned with the heat from the flames.
Meat is still roasted, leisurely turning over the source of heat, until it becomes perfectly browned all over. 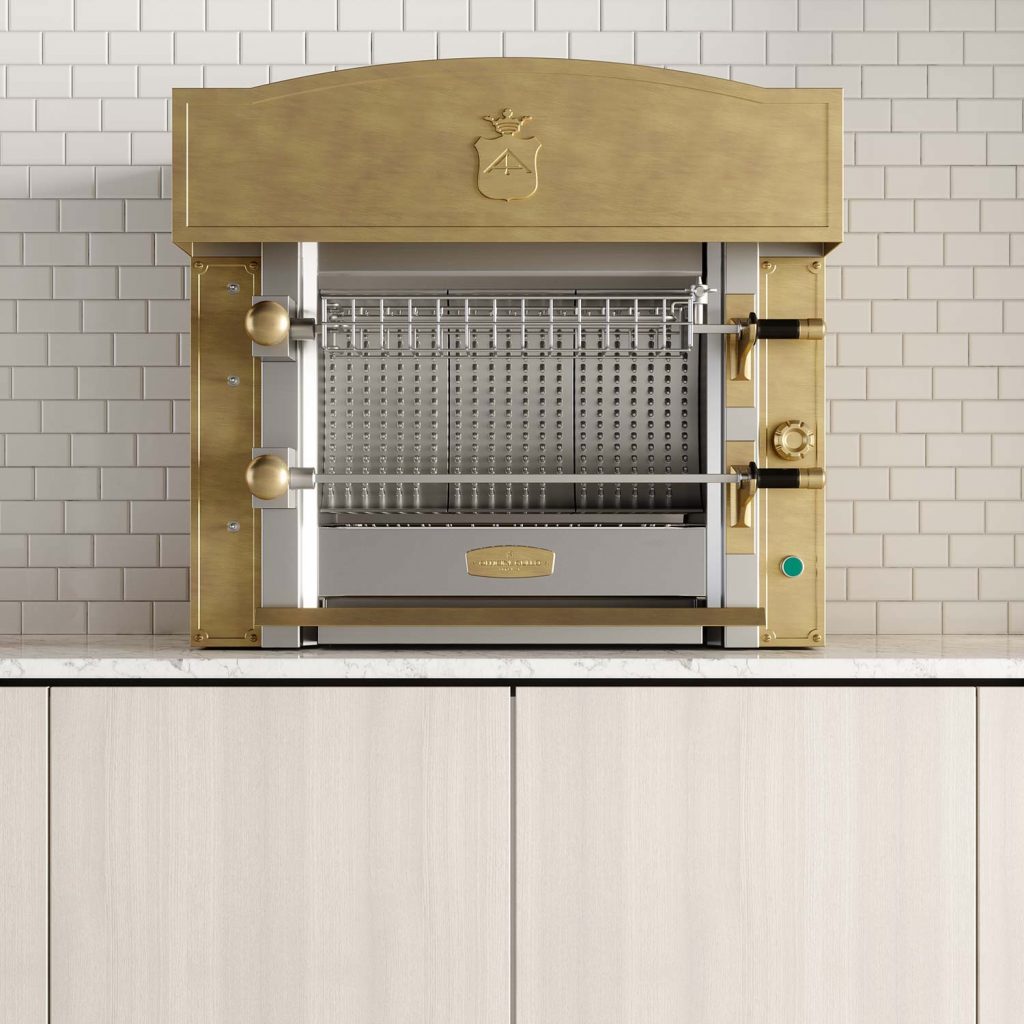 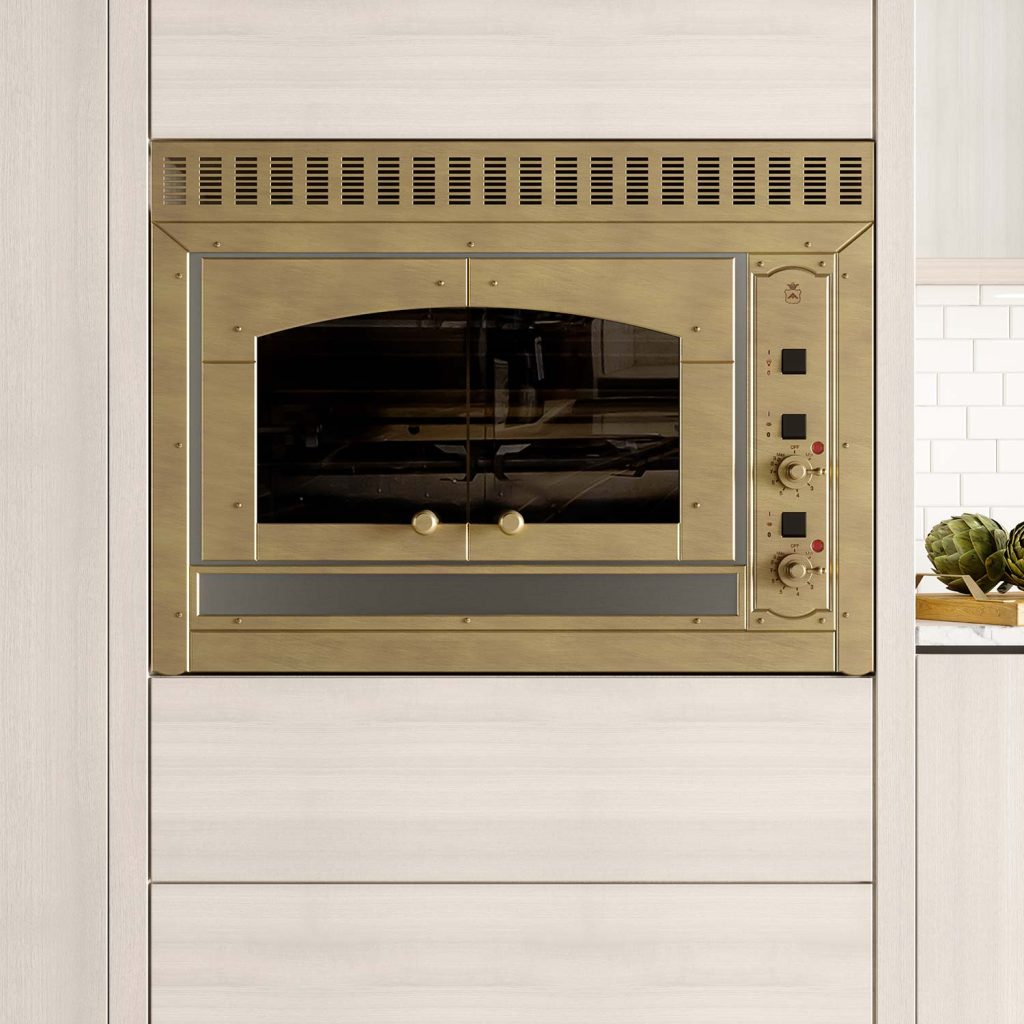 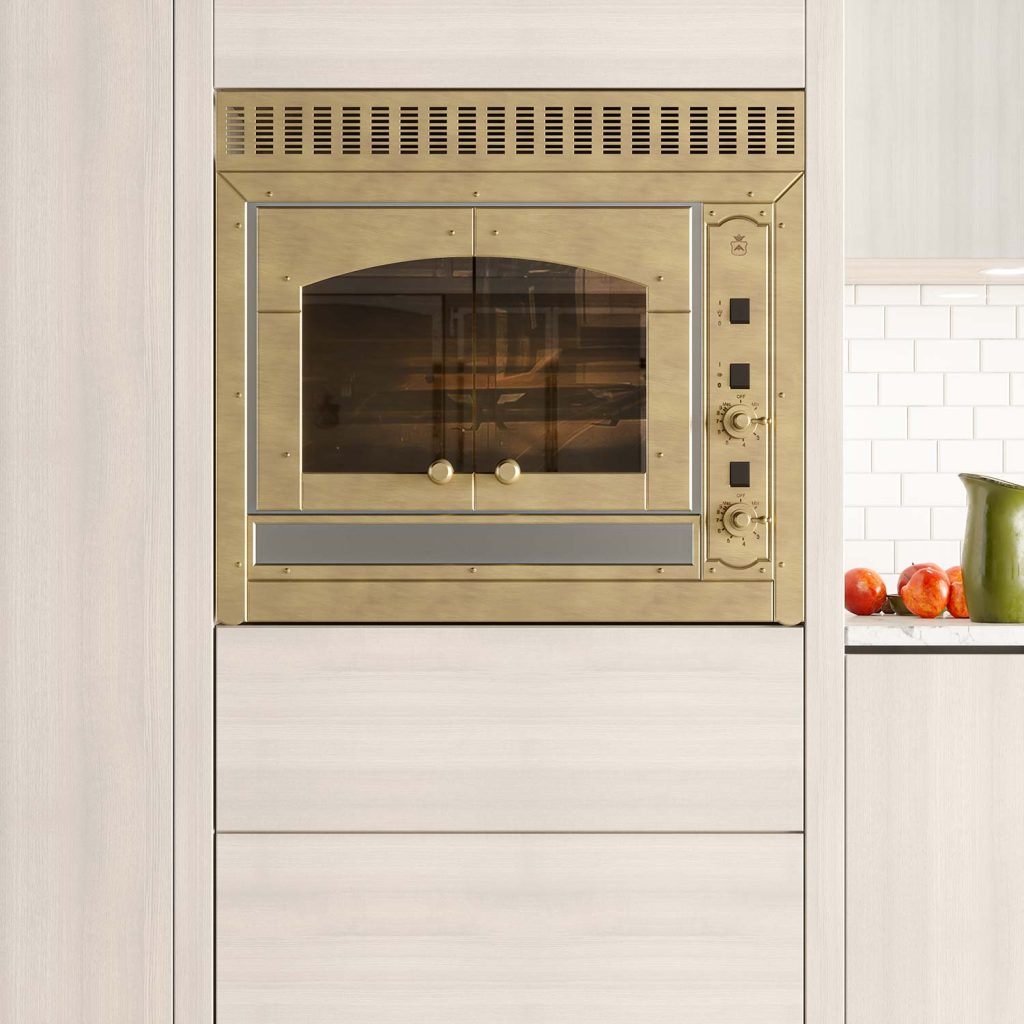 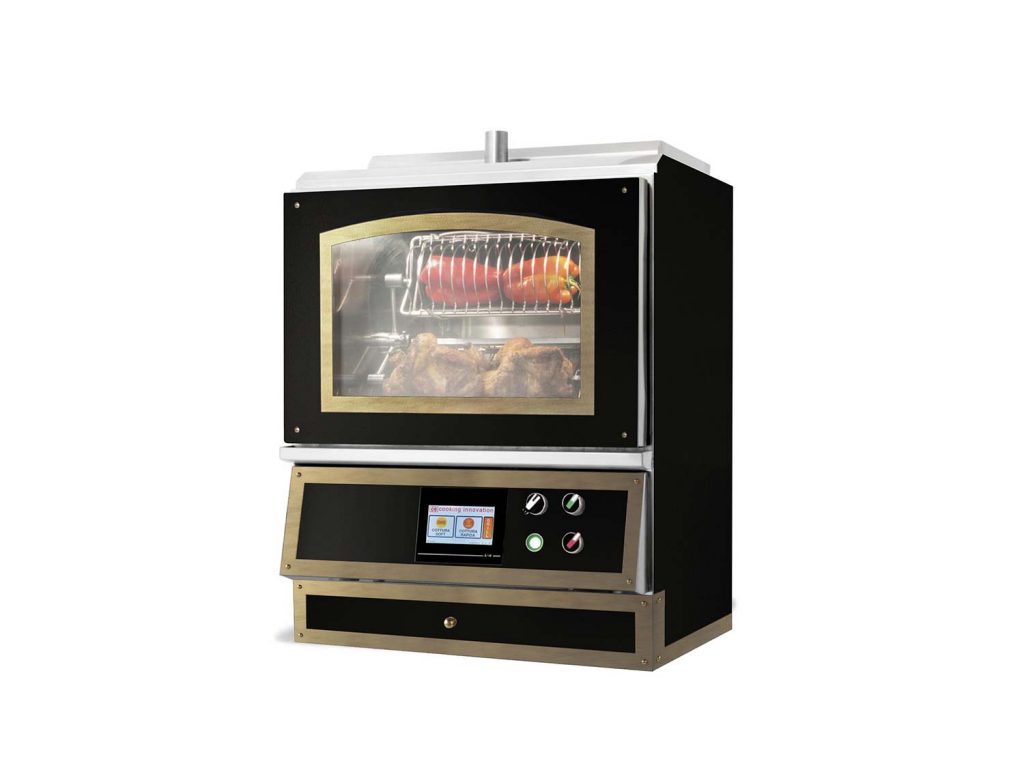